WITH OTHER MEDIA: Music for Film and Broadcast 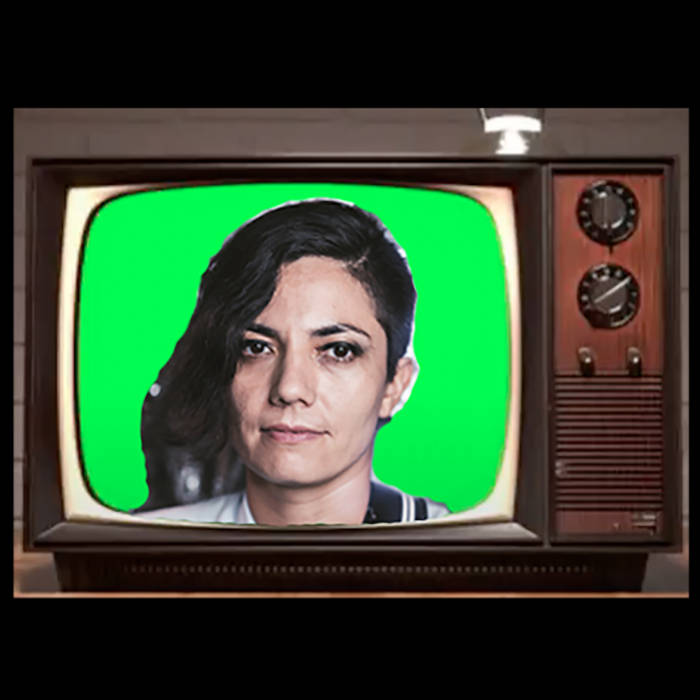 A short collection of music I made for film and podcasts.

The podcasts, Verso and Art Matters, were produced by Phillips art auction house. I was asked to do intro and outro music. Here are the shows in full:
verso.fireside.fm/1
art-matters-at-home.fireside.fm/episodes?season=1

The short film score was commissioned by Kino Lorber for Alice Guy Blaché's film Tramp Strategy. It's available here as part of a compilation of early female filmmakers scored by modern female composers:

AVA MENDOZA is a Brooklyn-based guitarist, singer, songwriter and composer. Her guitar work has received acclaim for its technique and viscerality. She is best known as leader of experimental rock band Unnatural Ways, and as a solo performer on guitar/voice. Performing/recording credits include work with Carla Bozulich, Fred Frith, Malcolm Mooney, Mike Watt, Nels Cline, John Zorn, and Negativland. ... more

Bandcamp Daily  your guide to the world of Bandcamp